The adolescent age group is made of individuals who are 10-17 years of age. In the United States this group make up 13% of the population, which equates to approximately 42 million people (“HHS.gov,” 2018).  Out of the 13% of adolescents in the United States, 49% of adolescents are females (“HHS.gov,” 2018).  The female adolescent population was chosen for this paper, as adolescence is a period where people are the most vulnerable (“JIMSA, 2012). This population is at risk for premature death, illness, and injury (“WHO,” 2018).  Female adolescents are most vulnerable due to the overall growth and development, physical, reproductive and psychological changes exposing the female  adolescents to many health risks (“JIMSA,” 2012).

As a female adolescent there are numerous areas that impact women’s health. Two of the major categories in adolescents that caregivers are concerned with are sexual and reproductive issues and mental health and social issues (Youngkin, Davis, Schadewald, & Juve, 2013). For the female adolescent they are entering into puberty, getting their menses, and engaging in sexual activity. With the introduction of their menses and sexual activity,  sexual and  reproductive health becomes an important issue that needs to be address with this vulnerable population.

The above women’s health issues can have adverse impacts on an adolescents life. Dysmenorrhea causes missed days for school. Adolescent pregnancy can have adverse impacts on both the adolescent and their child (Youngkin et al., 2013).  Adolescents who become pregnant are at risk for a dropping out of high school or decreases the changes that they will attend college (Youngkin et al., 2013).  With the sexual and reproductive health issues having such a potential to cause significant impacts to the adolescents,  health care workers need to be ensure to address these issues with their patients. In addition, there are numerous national and local initiatives to help decrease the changes of female adolescents encountering these issues. In addition, to women health issues such sexual and reproductive issues that impact female adolescents there are numerous psychosocial issues.

Psychosocial issues put adolescents at great risk. Depression could lead to suicide or death.  Effects of sexual violence could be long lasting such as causing the adolescents to have post-traumatic stress disorder. Substance abuse or use increases risk taking. There are numerous federal and local programs which aim to help adolescents deal with these issues. As health care workers encounter adolescents, they have to be sure to screen for these issues and provide culturally competent care for these patients.

Health care workers have to provide culturally competent care to reach the adolescent patients. Cultural and ethical identity is learned from an adolescents parents, family, or care givers. Culture is further influenced by peers (Chiocca, 2015).  Culturally competent issues  sensitive to the adolescent population include those learned ideas from their families such as for the African American culture there is a strong emphasis on extended family and sickness is viewed as punishment (Chiocca, 2015).  Social media plays a significant role of the culture of adolescents. Marketing and peers influence the use of drugs, tobacco, and alcohol. Location and economic status influence the adolescent’s culture. Adolescents who are brought up in an urban are at greater risks for mental health problems, substance use, obesity, and physical inactivity (Patton et al., 2016). Other cultural issues that may impact adolescents who live in an urban setting include increase risks of sexual exploitation, unsafe employment, and human trafficking (Patton et al., 2016). 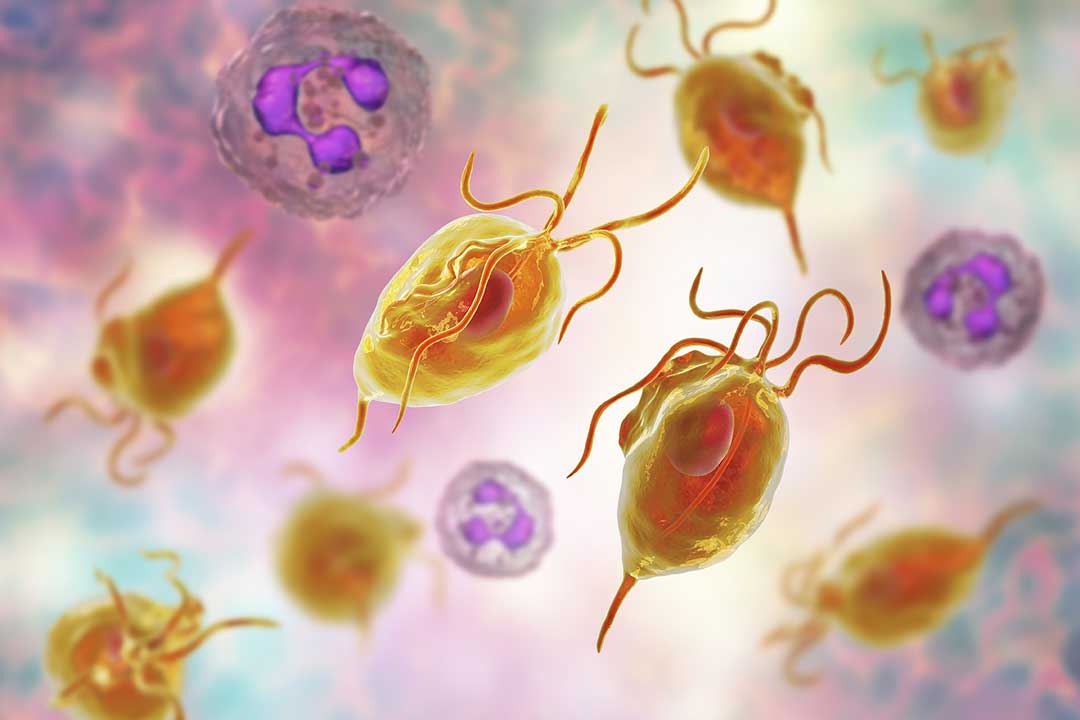 Why STIs are called 'silent infections'

In the following paragraphs I will be discussing why sexually transmitted diseases are called silent infections. I will also be discussing the topic of urinalysis and its components and how these comp...

Reproductive tract infections (RTI) are recognized as a public health problem and ranking second – after maternal morbidity and mortality – as the cause of loss of healthy life among wome...