The leading cause of mortality, globally, is cardiovascular diseases (Shi, Tao, Wei and Zhao, 2016). Heart disease remains the leading cause of death in Indiana, as well as across the United States (IN.gov, 2018). Heart disease can be primary or secondary due to several risk factors (Goroll and Mulley, 2014). In Lake County alone the mortality rate of heart disease in 2016 was 186.9 while Indiana was 181.9 and the United States was 170.5 (Munster medical research foundation, 2016). Just like other chronic diseases, heart disease can be prevented with proper education, screening and lifestyle changes.  There are many social factors that can contribute to the worsening of this disease including transportation, lower income areas of Lake County, the lack of insurance as well as the inability to pay for prescriptions. This paper will discuss the epidemiology of heart disease, who is at risk, barriers that deter patients from maintaining healthy lifestyles as well as what can be done to prevent further complications.

Heart disease is of several cardiovascular diseases. Heart disease is a disorder of the blood vessels of the heart. The arteries can become blocked which prevents oxygen and nutrients from getting to the heart which leads to a heart attack (NIH, 2017). In the United States, coronary heart disease peaked in the mid-1960s and has since fallen approximately 60% but remains the leading cause of death in most countries worldwide (Jones and Greene, 2013). Heart disease is not only a primary chronic disease but a co-morbidity due to other health issues. In Lake County Indiana the main health issues that lead to heart disease are diabetes (12% of Lake County population), smoking (26% of Lake County population) and obesity (33% of Lake County population) (IN.gov, 2018). Symptoms or warning signs of heart disease include chest pain described as pressure, fullness or squeezing, shortness of breath, lightheadedness, neck/shoulder pain that radiates to the arm or jaw, unexplained episodes of fatigue or weakness, nausea, vomiting, diaphoresis, irregular pulse and indigestion (Goroll and Mulley, 2014).

Primary prevention of heart disease is one of the most important tasks. Key factors that healthcare professionals need to know are which risk factors they need to concentrate on and which treatment modalities are the most efficacious (Goroll and Mulley, 2014). Two distinct programs were created: epidemiological surveillance and epidemiological modeling. Both programs have goals to separate the contributions of risk factor reduction by determining whether the decrease in mortality was due to successful prevention or successful treatments (Jones and Greene, 2013).

Cardiovascular disease accounted for more than 846,000 deaths and almost 11.7 million years of life lost in 2014 (Roth, Dwyer-Lindgren, Bertozzi-Villa, Stubbs, Morozoff, Naghavi, Mokdad and Murray, 2017). According to the American health rankings those with less than a high school education (7.4% in Indiana compared to 7% in the United States) and households that make less than $25,000 (8.5% in Indiana compared to 7.2% in the United States) are at increased risk for heart disease (American Health Rankings, 2017). Other independent risk factors include: hypertension, advanced age, family history in a first degree relative before age 65 in men, age 55 in women and physical activity (Goroll and Mulley, 2014). Only about 22% of American adults exercise at recommended levels making physical inactivity the single largest contributor to heart disease with about 250,000 attributed excess deaths (Goroll and Mulley, 2014).  People who have psychosocial issues such as anxiety, hostility, chronic and acute stress as well as a lack of social support are at higher morbidity and mortality rates with heart disease (Shi, Tao, Wei and Zhao, 2016). The United States is currently estimated at 29% and rising with age to 66% for those over age 65. For people over the age of 50 the systolic blood pressure is the better predictor of risk. Men have a higher prevalence of hypertension than women do. Women have a reduced risk due to the beneficial effects of estrogen vasculature, including lower peripheral resistance and a higher cardiac output (Goroll and Mulley, 2014). By the age of 70 however the incidence of chronic heart disease and stroke both increase in women due to falling estrogen levels (Goroll and Mulley, 2014). African Americans have a 50% higher mortality rate due to heart disease (Goroll and Mulley, 2014).

Medication prescription cost is perceived as a major health barrier in Northwest Indiana. In a 2016 survey approximately 27% of the respondents stated they did not purchase or took less of their medications due to cost. This percentage increased about 75% compared to the survey in 2013 (Munster medical research foundation, 2016). Rural area surveys stated less access to healthcare, complicated by shortage of healthcare professionals and adequate transportation. The lack of proper public transportation has become a social problem at 37.16% (Munster medical research foundation, 2016). The unemployment rate is also an important health statistic. About 55% of surveyed respondents admitted to a lack of job opportunities adding to issues that affect the health of the community. The unemployment rate is higher in Lake County (7.8%) than in Indiana (5.5%) and the United States (4.8%) (Munster medical research foundation, 2016).

Physical activity can assist with maintaining all these diseases that can contribute to chronic heart disease. Exercise, when performed regularly and properly, has a positive effect for both primary and secondary preventions. Maintaining a physically active lifestyle can reduce cardiovascular risk by 35-70% (Goroll and Mulley, 2014). Diet also remains one of the building block cornerstones towards a balanced and healthy lifestyle program preventing chronic heart disease risks. Just like physical activity, they can both be used not only to decrease heart disease risk, but also to manage co-morbid diseases such as hypertension, diabetes, obesity and hypercholesterolemia (Goroll and Mulley, 2014). However, because everyone is different, a generic diet plan or exercise routine cannot be used. It is important to recognize any exercise induced complications before creating an exercise program for a patient.

One of the questions surveyed included the high levels of people with diabetes and the lack of endocrinologists in the Lake County area to treat those patients (Munster medical research foundation, 2016). With an increase in facilities for those who live in lower income areas we may be able to assist with proper screenings on a regular basis. Many people in this area have found it difficult to eat properly due to the cost of healthy food and lack of physical activity. As a nurse practitioner, the responsibility is to provide adequate healthcare at a reasonable price. In the Lake County area, education is key. Educating patients on smoking cessation as well as providing affordable healthy dietary decisions are big steps towards decreasing the risk of diseases such as diabetes, obesity and heart disease.

Cardiovascular disease has been the leading cause of death in the United States from 1980-2014 even though it has declined by 50.2% improving from 507.4/100,000 deaths in 1980 to 252.7/100,000 deaths in 2014 (Roth, Dwyer-Lindgren, Bertozzi-Villa, Stubbs, Morozoff, Nghavi, Mokdad and Murray, 2017). With the high levels of low-income households and the lack of an adequate number of physicians to care for patients, Lake County Indiana really needs to focus on improvement. With inactivity being one of the biggest culprits contributing to the extremely high levels of obesity in Indiana, providing adequate activity along with proper nutrition and smoking cessation can decrease the risk of heart disease as well as many other chronic diseases.

Coronary heart disease, which is often also called heart disease is the main form of heart disease. It is a disorder of the blood vessels within the heart that can lead to heart attack. When a heart attack occurs, the artery becomes blocked which prevents nutrients and oxygen from getting to the heart. 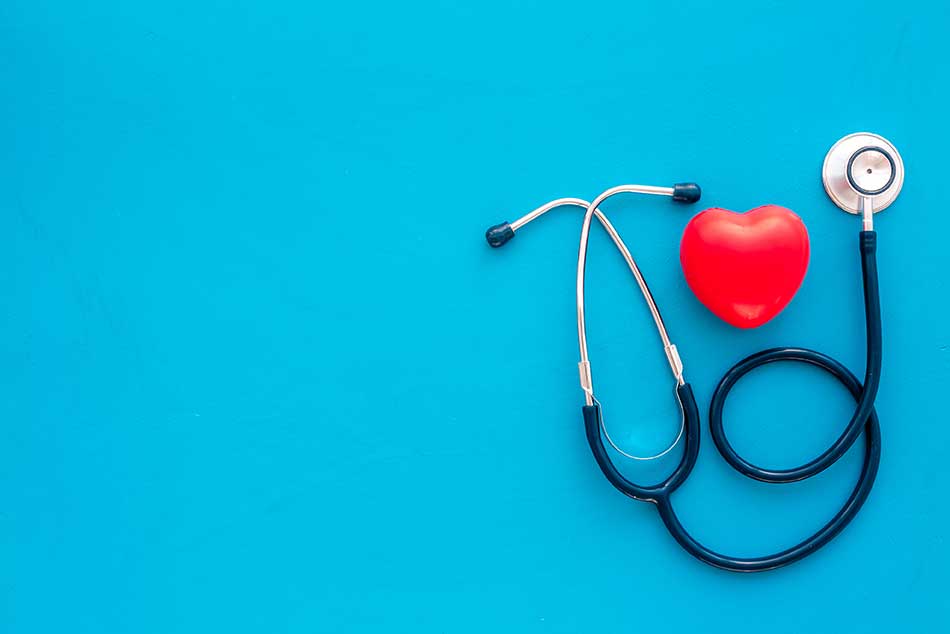 Relationship Between Diet and Heart Disease

Discuss how the practitioner and agencies involved in the care pathways for one of the chosen physiological disorders Diabetes: A professional that will help with individuals wh...