The purpose of this assignment is to strongly critique an interaction between a health professional and a service user in a video clip titled “Sexual Health Advice Role-play” (Nice (National Institute for Health and Care Excellence) Media, 2012). In the video clip, an adolescent male is seen using the C card scheme to obtain free condom from a pharmacy. The health professional in the pharmacy takes this as an opportunity to offer the adolescent service user a free chlamydia test. The type of health promotion and communication seen in the video clip will be discussed including the health promotion model observed in the clip and the strategies that could have been used to enhance the opportunity will be highlighted.

In order to promote health, heath professionals must understand the definition of health. Health is commonly defined by two definitions; one of which is a negative definition and the other positive. The negative definition of health defines health as the absence of disease or illness (Naidoo and Wills, 2009), whereas the positive definition looks at holistic health and defines health as not just the absence of disease and infirmity but as a state of complete physical mental and social well-being (World Health Organisation (WHO), 1946). Health is holistic and consists of different dimensions which all need to be considered (Naidoo and Wills, 2009).

Health promotion is a practice of empowering people to improve control over their health, and to also better it. It encourages people to improve their mental, physical and social well-being and to do so individuals and groups should have the knowledge of interventions that are in place in order to help people satisfy their needs, and change or cope with the environment (WHO), 1986). Nutbeam (1998) suggested that a comprehensive social and political process is represented by Health Promotion. It does not just look at strategies used to strengthen people’s skills and capabilities but it also looks at the strategies used to change social, environmental and economic conditions in order to improve their impact on individuals and public health. It moves beyond a focus on individual behaviour towards a wide range of social and environmental interventions (WHO) 1986).

There is a variety of health promotion approaches which all have different objectives. These approaches are medical, behaviour change, educational, empowerment and social change (Naidoo and Wills 2009). The medical approach concentrates on strategies used to decrease morbidity and premature mortality. The approach is also concerned with disease prevention among high-risk groups. This approach is usually linked with the three levels of health promotion, which are primary, secondary and tertiary (Leddy, 2006). Primary health promotion consists of strategies that prevent ill health before it occurs. Strategies may include immunisation or encouraging people to live healthier lifestyles (Hubley et al, 2013). The C card is a form of Primary health promotion because it aims to help young people protect themselves from sexually transmitted diseases by issuing free condoms.[g1] Condoms are an effective way of preventing sexually transmitted diseases (National Health Service (NHS) choices, 2013) therefore the C Card scheme is a good example of primary health promotion because it prevents disease before it occurs. Secondary health promotion consists of actions taken to identify and prevent the progression of disease at an early stage (Scriven,2005). Secondary health promotion strategies may include health screening programmes. Secondary health promotion is seen in the video clip when the health professional encourages the service user to get screened for chlamydia. Every young person under the age of 25 is entitled to a free and confidential chlamydia test through the National Chlamydia Screening Programme (NCSP). The NCSP is an NHS sexual health programme which was put into place by the Department of Health (DOH) in 2003 (NCSP 2003). In 2012 206,912 people in England tested positive for chlamydia and 64% of these were under 25 (NHS Choice, 2013). The NCSP targets young people under 25 because they are a high risk group where chlamydia is concerned. The programme’s aims are to make sure that young people under the age of 25 who are sexually active are aware of the effects of chlamydia and have access to free and confidential chlamydia screening (NCSP, 2013). According to Public Health England (PHE) (2013), since the NCSP was introduced there has been a 40% increase of chlamydia diagnoses in young people. This shows that more young people are being tested and getting treatment for chlamydia. The last level of health promotion is tertiary health promotion which looks at improving the health of individuals who are already affected by a disease. It consists of actions to avoid deterioration and aims to reduce complications (Fertman and Allensworth, 2010). An example of tertiary health promotion is when an HIV infected person takes antiretroviral drugs to help slow down the spread of virus in the body (NHS choice, 2012). The educational approach aims to enable individuals to make informed choices about their health behaviours by educating and assisting them in developing skills (Trapani 2007). The educational approach is applied in the interaction when the health professional firstly provides the service user with information about chlamydia before performing the chlamydia test.

The behaviour change approach aims to change individual’s unhealthy behaviours, by encouraging them to adopt healthy behaviours (Dixey, 2013). An element of the behaviour change approach is seen in the video clip; by providing free condoms to young people, the C card scheme is trying to change their behaviours by encouraging them to stop engaging in unprotected sex. The C-Card scheme is a service for young people which provides free condoms, advice and information. [g2]The service is free and confidential. The aims of the scheme are to help young people have more access to condoms, support them, educate them on sexual heath and how to correctly use condoms (Burtney, 2008).

The initial reason why the service user went to the pharmacy was to obtain free condoms but the health professional takes this as an opportunity to promote health. The promotion of health and wellbeing is a fundamental part of being a health professional (Scriven, 2005). All health care professionals are encouraged to make every contact count. They are encouraged to use every interaction with an individual as an opportunity to promote health, whatever their profession or the reason of the interaction (Department of Health, 2012).

When service user asked if it could be transmitted through kissing professional asked as if she didn’t know. No information.

Did not ask for consent

She did not give him a chance to ask questions

Health promotion is a new public health initiative which has been integrated into governmental strategies to improve health either within a family, a community, health institutions and work places. It refers to effort to prevent ill health and promote positive health with the aim of enabling people to take control over their own health. 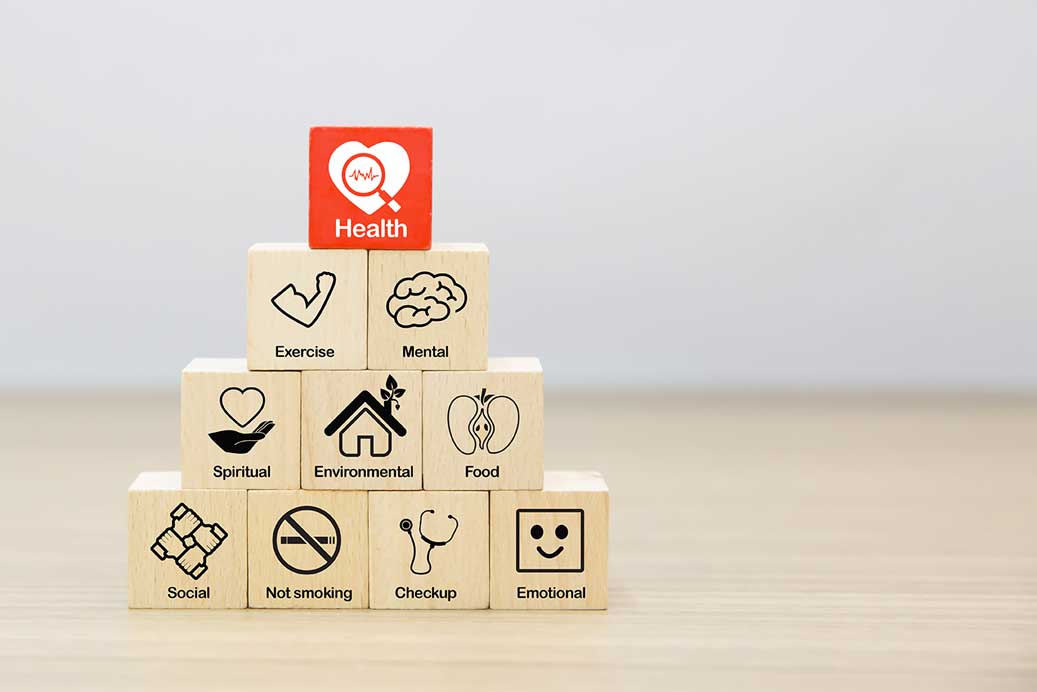 This essay seeks to discuss a topical health promotion issue in the United Kingdom and to explore the topic in terms of current research findings, support mechanisms currently on offer and the role of the nurse in promoting health and well being....

Drawing on appropriate literature, provide a critical analysis of the application of health promotion philosophies, principles and approaches underpinning public health practice in relation to a rele...

Chronic diseases, in addition to the negative impact on an individual quality of life can have some serious economic implications for both the patient and the population....