A learning disability is a common lifelong condition which is neither an illness nor a disease. The significant improvement in healthcare has meant that survival rates of people with disabilities has increased meaning there is going to be more adults with learning disabilities in the future. The department of health has also attributed the increase to better diagnosis. The term is used in relation to individuals who have the following characteristics:

If you turn on the news or search the internet there are countless stories about how adults with learning disabilities have been shamelessly treated by either carers family and various other institutions. I consider this group to be at risk and vulnerable in the community in the UK.

An inquiry by the department of health reveals the following inadequacies in the healthcare of adults in learning disabilities:

This is why adults with learning disabilities are less likely to receive pain relief and receive palliative care (Tuffrey- wijne 2007) and if you are from an ethnic minority the percentage is higher. (Ahmed et al 2004) All this evidence is supported by an audit by NICE (National Institute for Clinical Excellence) in 2002 that said 40% of deaths in adults with learning disabilities were potentially preventable.

Abuse can be physical, psychological or verbal but it is basically an act of neglect or an omission to act or it can occur to a vulnerable person who is coerced into doing something they have not consented to or cannot consent to. (Department of health 2000) Although victims of abuse are found across the whole age spectrum, irrespective of social class, gender or ethnicity evidence suggest it disproportionately higher in adults. Below are the main types of abuse:

Abuse is normally carried out by a person known by the victim so there tends to be some grooming that will take place before the abuse actually takes place. Adults with learning disabilities are at risk and vulnerable to abuse because some have been brought up in a setting they get told what to do and there is little independence.

Currently the equality act 2010 and the care act 2014 are the main legal frameworks that protect adults with learning disabilities from discrimination in the UK. This is where you find the “no secrets” which is the current department of health guidance on dealing with abuse and discrimination in vulnerable adults.

The disclosure and barring service which was formed in 2012 is a service that was designed to avoid harm or risk of harm by preventing persons with prior criminal history from working with persons affected by learning disabilities. Also under the mental capacity act there is the protection of vulnerable adults (POVA) This enables health workers and carers to be reported of any misconduct in relation vulnerable adults.

Advocacy is another part of the policy framework that relates to adults with learning disabilities. In contrast to empowerment advocacy does not give power but gives the right to make representation to those in positions of power.

The principles of advocacy are nurturing, witnessing, supporting, translating, protesting, listening, informing, liaising, negotiating and encouraging all aimed at improving the wellbeing of the individual. There are different types of advocacy:

In the Uk there are plenty of organisations and opportunities for advocacy such as the care quality commission, various charities which specialize in helping adults with learning disabilities.

Generally Learning Disability can be defined as a cognitive disorder that adversely affects people's ability to interpret visual and auditory information or to link different pieces of information from different parts of the brain to integrate them in a coherent manner. 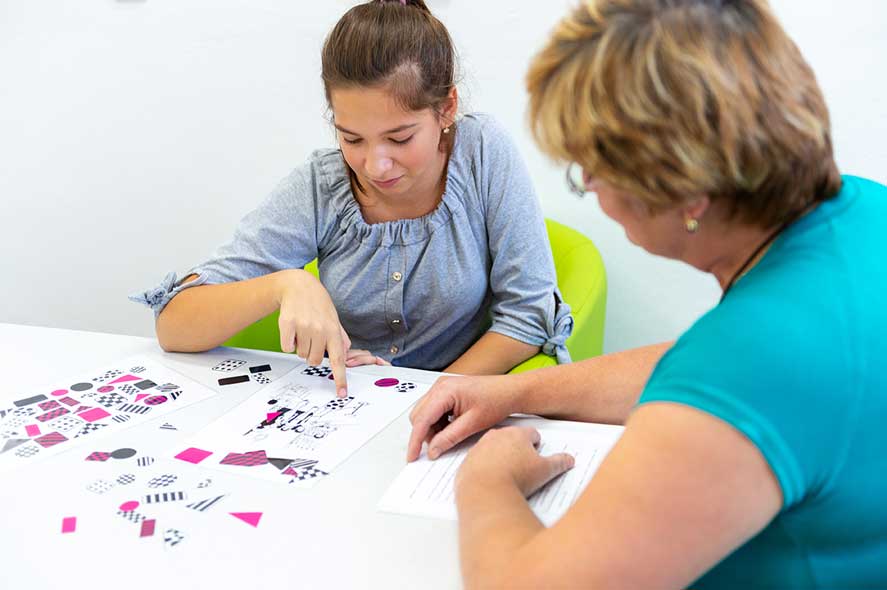 Learning Difficulties LO. 1 - Explain what is meant by "learning disabilities", and outline their possible causes and manifestations. The term and definition of learning disability has its cont...

Possible Causes of Dyslexia Dyslexia is a learning disability that causes reading and language difficulties, in terms of spoken or written. Today, there are many researches actively taking place rega...