In the United States there are 1.7 million incidents each year where workplace violence has taken place (Mattingly, 1994-2011). Twelve percent of the incident involved a healthcare worker or a mental health worker (Mattingly, 1994-2011). In the Midwest sixty seven percent of nurses have been physically assaulted at least once within six months (Mattingly, 1994-2011). For the longest time they have been using only chemical restraints and seclusion and restraints as an intervention for dealing with agitated patients (Mattingly, 1994-2011). This has been an intervention used by healthcare workers for a long time. They use this method to deal with aggressive agitated patients in both the emergency room and the psychiatric hospitals (Mattingly, 1994-2011). A new method that has been introduced is de-escalation. According to International Journal of Mental Health Nursing the definition of de-escalation is the gradual resolution of a potentially violent and or an aggressive situation through the use of verbal and physical expression of empathy, alliance and non-confrontational limit setting that is based on respect (Cowen, Davies, Estall, Berlin, Fitzgerald, & Hoot, 2003). Most health care workers do not have the skills needed to care for the mentally ill population. This paper will discuss: what causes this problem; what is the nurse role in caring for the patient; other alternatives and the outcomes and how a nurse would use these interventions in practice .

Applying de-escalation to nursing practice will decrease the amount of injuries in mental health hospitals and emergency room (Cowen, Davies, Estall, Berlin, Fitzgerald, & Hoot, 2003). This will provide the nurse with the confidence in dealing with the mentally ill population. Patients’ needs will be able to be met more efficiently, because the nurse will be educated on how to care for them and how to communicate with the patient.

In practice, a nurse will treat mentally ill patients like any other type of person in society. This will consist of treating the patients with respect and ensure them with safety. The main thing to remember is that a nurse can never go wrong with taking the time to assess their patient. It will paint a picture of what is going on with a patient. With that, a nurse will be able to notice the early warning signs of an agitated patient. By doing so, their needs will be addressed. The patient may request medication or the patient may just be hungry. Nurses should continue to take classes to learn a lot more communication techniques on how to communicate with these particular types of patients. Giving them undivided attention and showing them that they are cared for as a patient, will ensure and verify that nurses has a lot of compassion in what they do. My passion is taking care of the mentally ill.

Violence is the deliberate use of power and force that can result in harm, injury, and death against oneself, a person, a group of people, towards the community or a country. Despite the negative outcome resulting in harm or death to a person, regardless if it was intentional or unintentional, the act of deliberately applying force or power is considered violent. 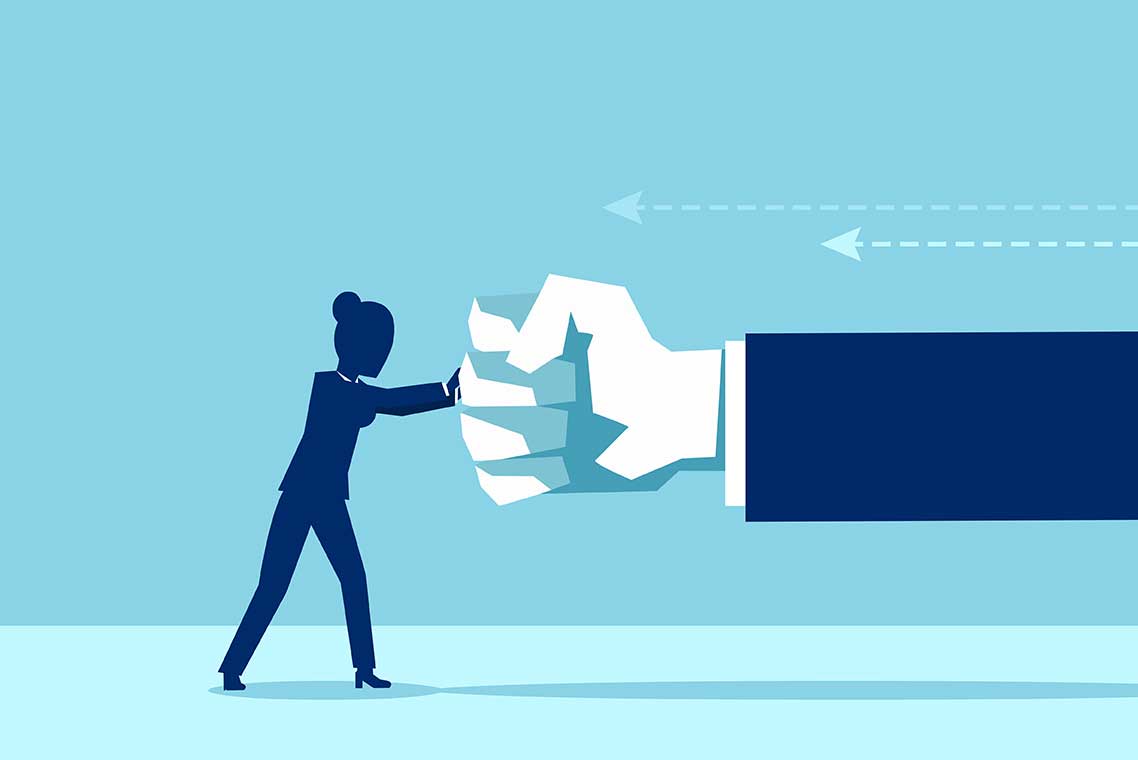 Correlation Between Family and Domestic Violence

Assessment Task – 1 The following essay is a discussion of the correlation between family and domestic violence and impacts this has on mental health. Authoritative journal articles which form ...

In the United States there are 1.7 million incidents each year where workplace violence has taken place (Mattingly, 1994-2011). Twelve percent of the incident involved a healthcare worker or a mental ...

The Role of a Midwife in Domestic Violence Cases