Health and wellbeing is a state of complete physical, mental, and social wellbeing, and not merely the absence of disease or infirmity. Wellbeing is important for ourselves, our family, friends and is a vital component that allows us all to flourish in all aspects of life. 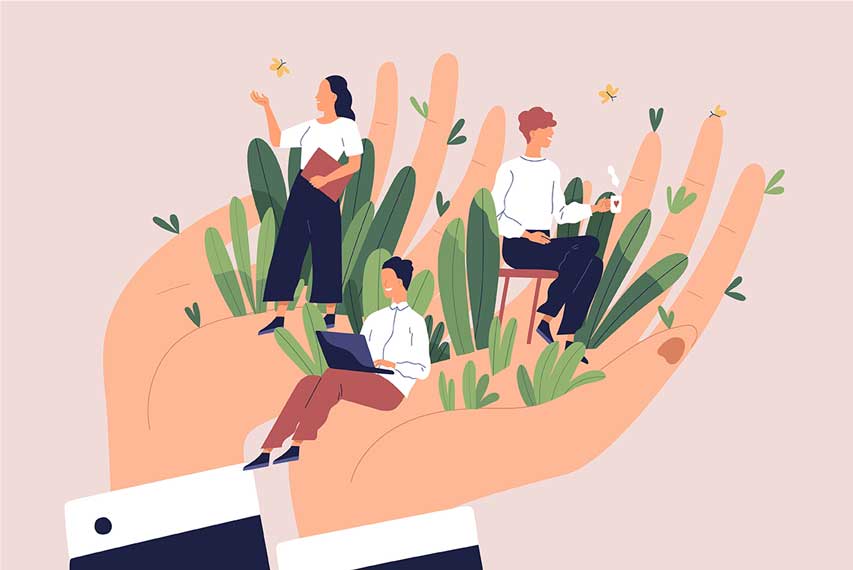 Health and Wellbeing in a Rapidly Urbanising Environment

An Analysis of Health and Wellbeing in a Rapidly Urbanising Environment:        &#x...

This assignment will discuss mental health, mental illness and how it relates to our emotional wellbeing. The relevance of working with patients with mental health will be discussed....

Role of Arts in Health and Well-being

What role can the arts have in making someone feel better? Respond to and critique this idea, exploring notions of “well-being”, illness and health and using 2 or three examples of ...