I got permission from Ned to do my assignment on him. Some of his information has been changed for confidentiality reasons.

Ned is sixty and the oldest of nine children. Ned has heart condition which is hereditary in his family. His mother had an enlarged heart which the never knew till after she died. Both his father and younger sister also have a heart condition. His father died from the heart condition over twenty years ago. She died at the age of forty two years of age, five years after giving birth to Ned’s younger sister. She also had eight of her children at home which included a set of twins.

Ned had a heart attack about ten years ago while he was in. He found it hard to breath and pains in his chest but didn’t realise he was taking the heart attack. When he was brought to the hospital there was test done and the discovered that he had suffered a heart attack. Ned had a second one year’s later. Before Ned had the heart attack he an unhealthy diet and a heavy smoker. He worked full time in a hotel but now is only working part time. Ned enjoys working as he gets to meet other people and it keeps him busy.

A heart attack is when arteries become blocked or damaged. Plaque builds up in the arteries causing a blood clot. The muscles become damaged or die which cause the heart attack. Symptoms are:

To diagnose a heart attack is getting an Electrocardiogram (ECG). Can be done in a hospital or you’re local GPs.

Late adulthood is from the age of sixty-five plus. Their development is completed.

People in this age group will be going through different physical development caused by aging, their walking be getting slower. In some cases people will get lose some of their fine motor skills such as writing or open a door. Also some people’s ears grow. By 65 a lot of people will have grey hair, wrinkles, their muscles weakening and skin will losing or not as flexible. Also their bones will get weaker.

According to Erikson’s, he believes that people in the 65+ age have more health problems when they get older. Examples off health problems such as diabetes, refluxes, heart condition dementia and motor neuron (MN).

A lot of people at this age will have a lot of people around them such as family and friends. If they are retire the can spend a lot more time with people by doing activities or even some lunch. Another side of retiring people will become anti social because the fell that they have know one around them, which can cause people to become depressed.

According to Erikson’s Integrity VS Despair 65 + a lot of older people recall on their past. They look back at their pride and their dignity. Erikson believes that people in this age category accept death. He then believes that elderly people start isolating themselves from peer groups. They start looking back at their achievements, mistakes and/or missed opportunities. He often believes that people at this age will start isolating themselves from others.

Physical, Intellectual, Emotional and Social (P.I.E.S) of development of individual as well as your own personal prejudices, fears and anxieties

Ned’s Physical, Intellectual, Emotional and Social (P.I.E.S) didn’t change much throughout his late adulthood from the heart attack

Before Ned had his heart attack he lived an unhealthy lifestyle which included unsociable working hours and he was a heavy smoker. He only works part time now. After having the heart attack he became more tired and he wouldn’t be able to do much work. Ned does certain jobs and he can become weak or breathless.

Ned has his full senses in his age. He has great memory and is able to solve problems. Ned is able to interact with other people. Ned’s intellectual development didn’t change.

Ned is nervous because he is retiring in a few years. He is used to working because he is working since he was fourteen or fifteen so he has been working for over fifty years. After Ned having the heart attack he was upset because he was going through a difficult time but now he is fine.

Ned has a good social life. He sees his family regularly and also his friends. He enjoys going to occasions such as weddings to have a good time. Also he enjoys going to his sibling’s house for dinner and a chat. He also has a good relationship with some of his work mates They all started in one of the factories in town and then got the job in the hotel.

Variations/Factors affecting the individual at this stage of life

Ned at this stage is still working part time and is enjoying it as is working since he was young. Ned’s health doesn’t affect him that much, unless he is doing something that is making his heart over work such as lifting something to heavy or rushing. It could make him tired or breathless.

If Ned does something to put straining on his heart it could affect him by having another heart attack. A way he could manage it is by not lifting anything to heavy or eating unhealthy food which will help his heart. He could go for little walks to keep fit.

Another thing that could affect Ned is if he over does something like too much exercise, pushing something he can’t. Ned would be putting too much strain on his heart which could leave him breathless, tired or even in hospital. Ned could do some light exercise.

Another way is that Ned stops or cuts down on smoking as it affects his health.

Recommendations to respond confidently to needs of person

I recommend he joins the Active Retirement Association Tullamore (T.A.R.A). This is on one day a week for people over the age of 55. The get to go on trips over Ireland, have social gatherings, exercise and creative opportunities.

Another organisation Ned could join is the Arden View resource centre. It allows the people to meet up and socialise with other people, go on day trips, and get to do activities.

Ned could do any of these organisations that won’t be too stressful or to harmful on his heart. Ned will get to interact with other people and become more sociable. He would enjoy the activities and socialising with other people because he likes talking and getting involved.

From doing this assignment I learnt that Ned’s family heart condition is genetic in his family. His family should be getting themselves checked for heart condition because the could be affected.

I also learnt more about a heart disease and what it’s physical and mental affects are on someone. I learnt that it could kill of some of your heart and I learnt more on the signs and symptoms such as the upper body pain.

Not all chest pain is related to cardiac issues, and not all incidents of myocardial infarction present with classic chest pain symptoms. There are many possible causes of chest pain. The source of chest pain can be cardiac, respiratory, muscular, gastro-intestinal, or even psychological. 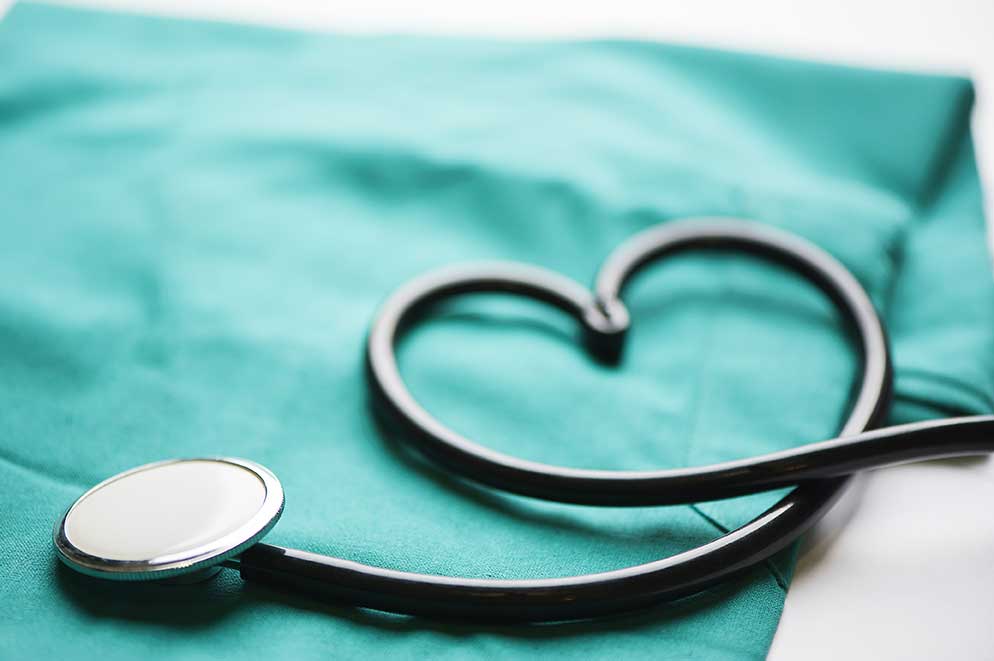 Congestive heart failure is a syndrome characterized by the inability of the heart to pump enough blood and oxygen to meet the bodies energy needs, an also blood supply. Due to the inefficient pumpi...

Pneumonia is an inflammatory condition of the lung which can result from infection with particular bacteria, viruses or other organisms. It is characterised by lung parenchyma inflammation and the fil...